To Military Spouses: Thank You 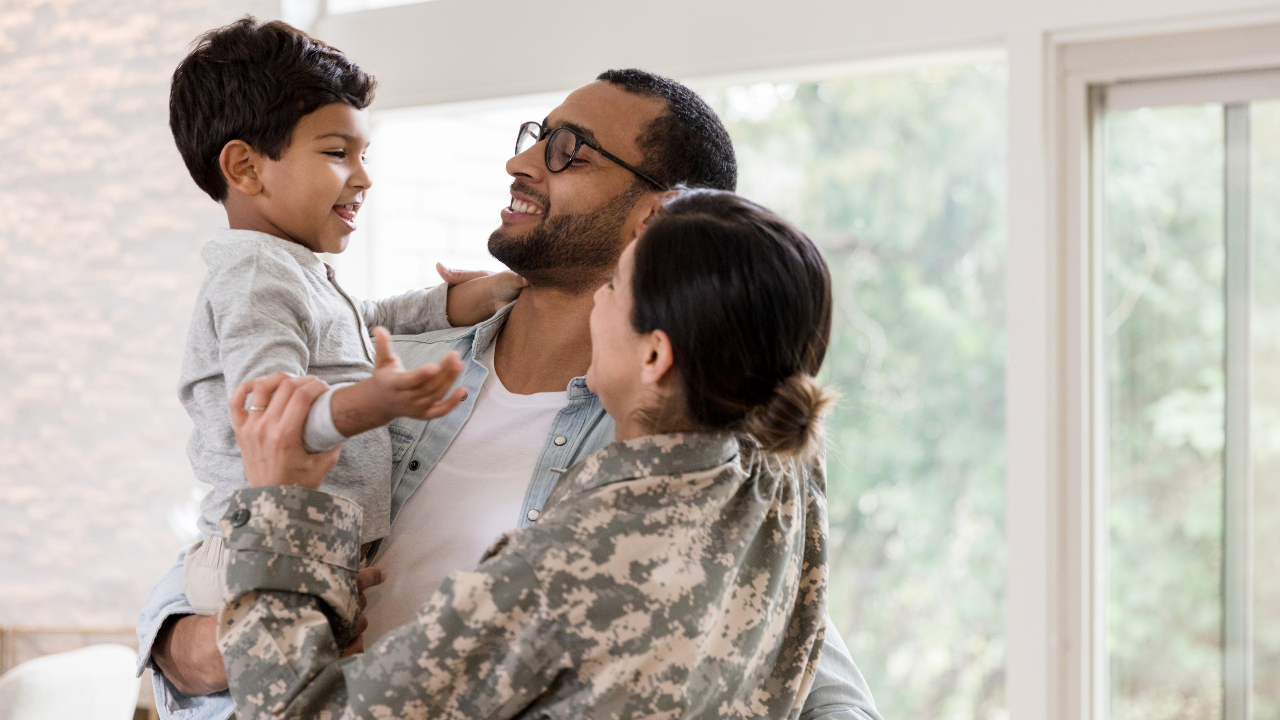 “Military spouses may not always wear a uniform, but they serve and sacrifice alongside their service members and keep our military strong.” President Joe Biden

As a Service-Disabled Veteran Owned Small Business, we are built on the strength and support of former active duty service members, Reserve members, and military spouses. At Trident, 85% of our team are either military spouses, veterans, parents of military children, or a combination of these. This is the heartbeat of our cause, which is to give back to the military community by creating flexible and portable job opportunities for drilling reservists, veterans, and spouses for active duty military all over the world.

Established by President Ronald Reagan in 1984, Military Spouse Appreciation Day is the first Friday in May and is set aside to recognize the military spouses who support not only their service members but the communities they live in around the world. From the home fronts of San Diego and Pearl Harbor to South Korea and Spain, military spouses understand that ‘home is where the military sends you.’

For many military spouses, “home” takes them thousands of miles away. Sometimes to a foreign country, and sometimes just across the state line. Military spouses are focused on the impacts from the military on their families, especially when it comes to spouse employment, children’s education, and time away from extended family.

A 2021 study from Blue Star Families, a non-profit organization, found that “military spouse under- and unemployment remains a top issue for active-duty” spouses.  While there are a variety of reasons military spouses are out of the workforce – relocation, overseas restrictions, family situation, childcare, etc. – 44% of surveyed spouses said remote work opportunities would best address their concerns.

(click on the table to view the full study)

As a military spouse, finding a remote job that fits your experience is like finding a needle in a haystack. Our team is made up of a rock star team of professionals that largely includes military spouses and veterans. Our team members have collectively executed more than 16 permanent change of station (PCS) moves since starting, with a PCS never being the reason someone moved on from Trident. Trident is stronger because of the talent that we have on staff. We are stronger because we celebrate our military and our military spouses.

At Trident, we believe military spouses are an invaluable pool of skilled employees any company would be lucky to invest in. We aren’t just a good “fit” for military spouses – we actively seek them out to be on our staff. Our core values include giving back to the military community by creating flexible and portable job opportunities. Military spouses have phenomenal life experiences and perspectives, and also great qualities that actually give them an edge in the workforce. They have to be expert managers of time and resources, finding balance in the unbalanced, adapting to new tasks (and sometimes languages), and are great teammates because they know they can’t succeed on their own.

Military spouses are an invaluable part of our team so we want to encourage you to step outside the traditional hiring practices and look at military spouses. They are adaptable, flexible, strong, and reliable. From our perspective, you won't regret hiring a military spouse. So the next time you consider hosting a job fair - whether virtually or in person - reach out to organizations like the Department of Defense’s Military Spouse Employment Partnership, Hiring Our Heroes, Spouse Education and Career Opportunities (SECO), the local military family support office in that area, and LinkedIn job posts. Trust us, you won’t regret it.

As President Biden said in his 2021 Military Spouse Appreciation Day proclamation, “military spouses have done what they do best: adapt, persevere, and keep going.” We wanted to take a moment to say ‘thank you’ to our military spouses who keep Trident going day after day. To our active duty and Reserve members who support the spouses who work for Trident - thank you.

To Military Spouses: Thank You 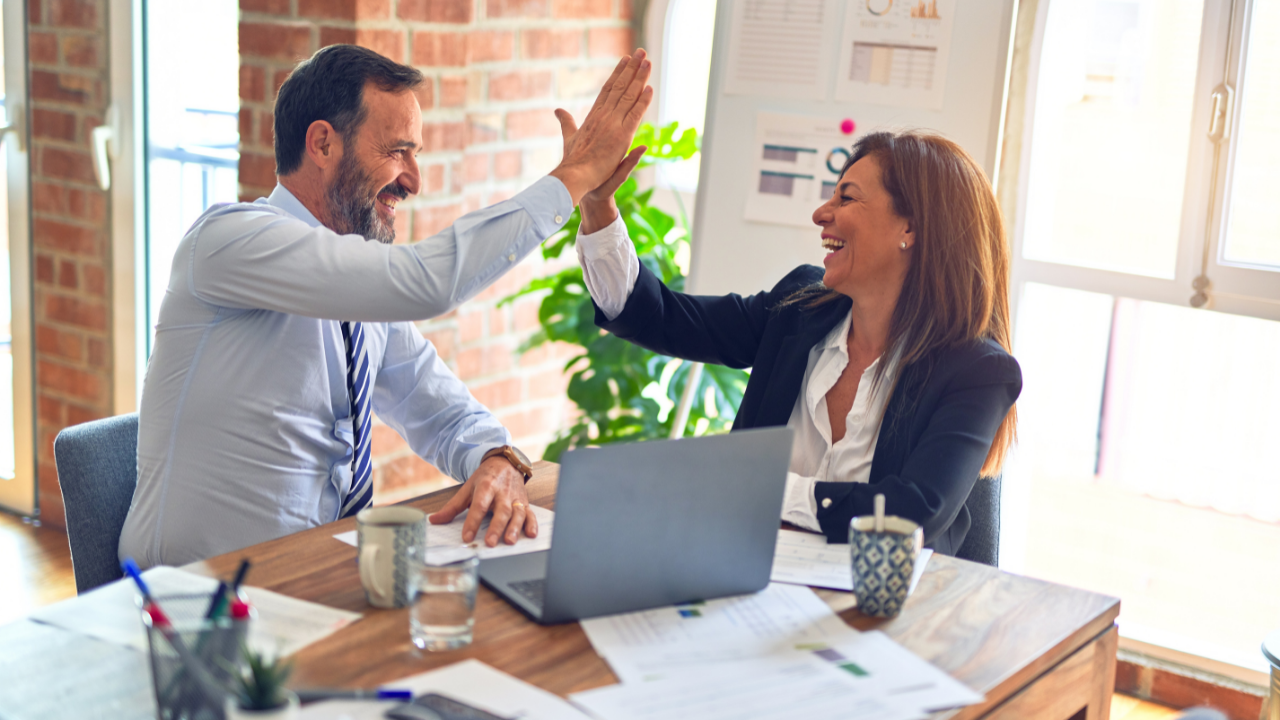 Compel with Solutions, Stories and Facts 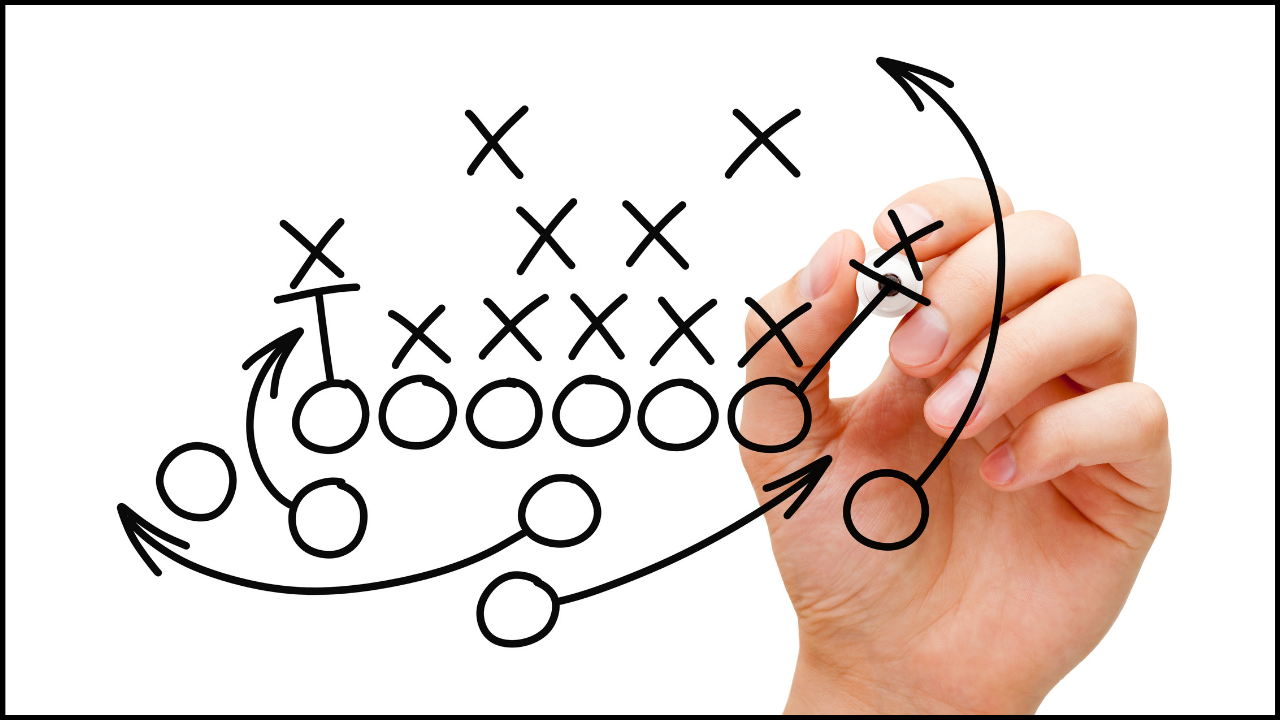 A Polaris Playbook for “Pause” 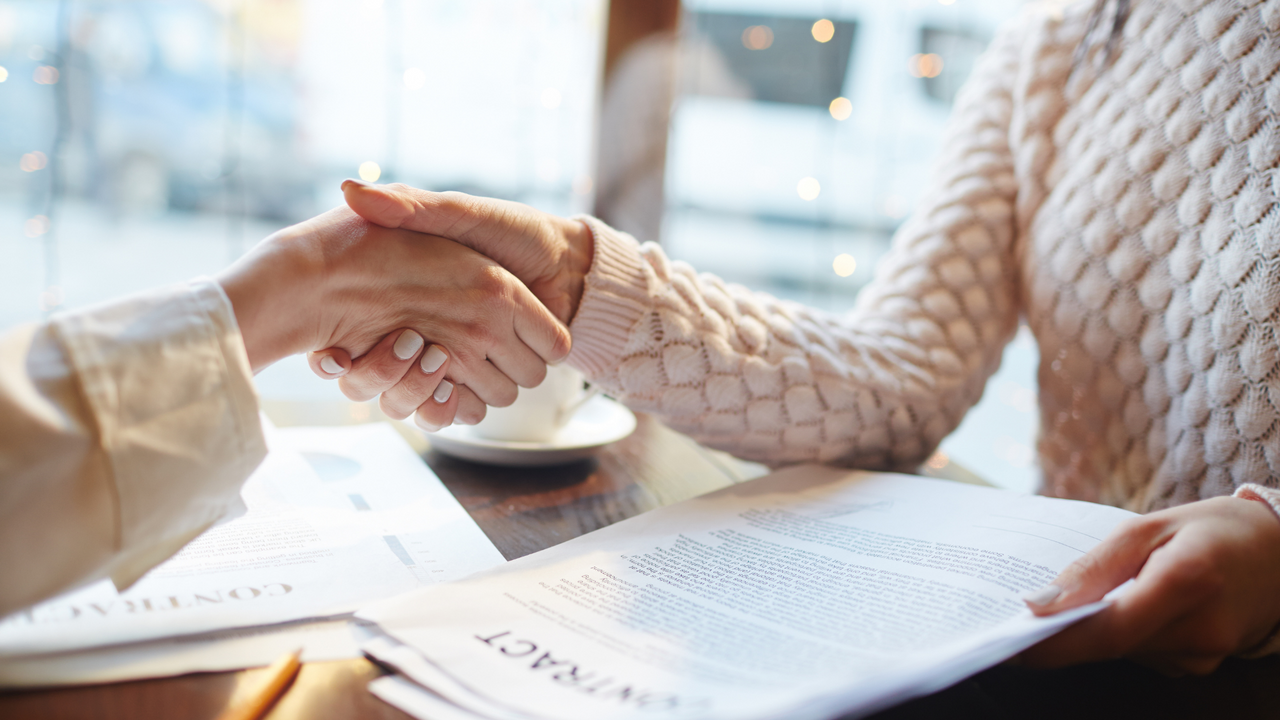 Make Your Next Proposal the Best One Yet