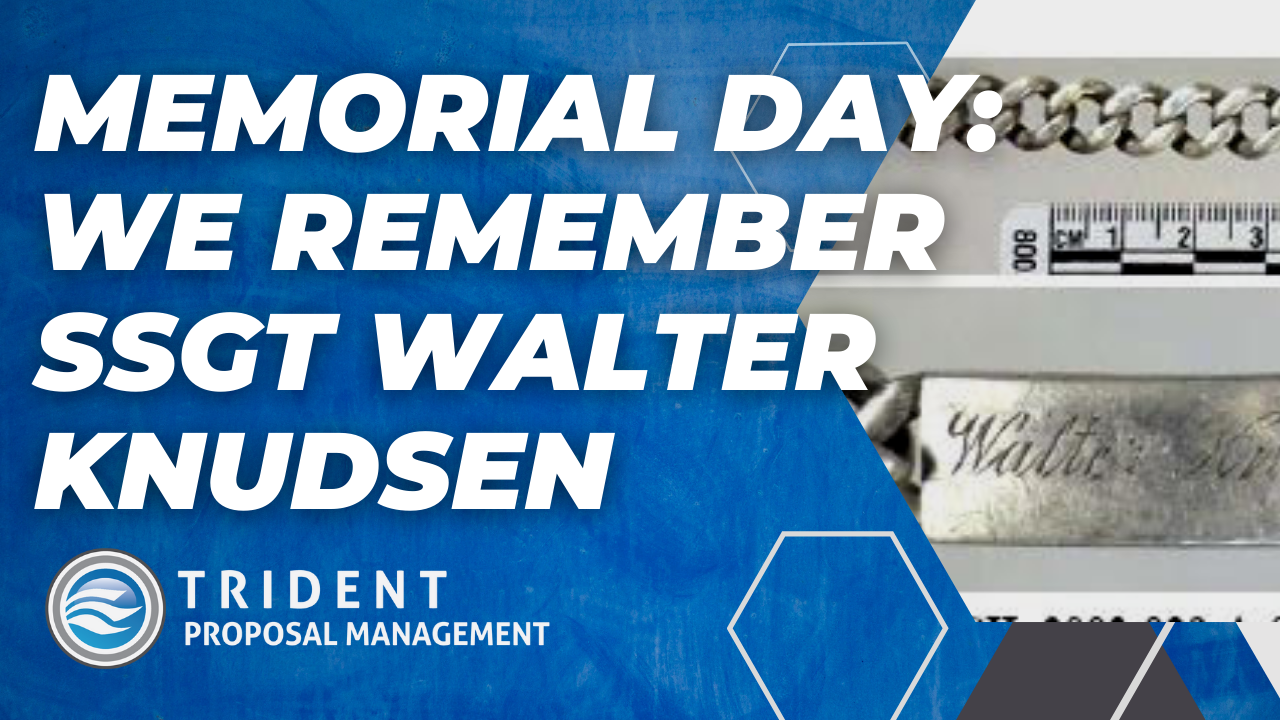 Today we honor the memory of Staff Sgt. Walter Knudsen. Knudsen was 21 years old when his plane went missing during a training mission over New Guinea in 1944. For more than 60 years, Knudsen’s disappearance was something the family spoke of often.

Knudsen graduated from an Iowa high school in 1941 and enlisted in the U.S. Army Air Corps (commonly referred to as the Army Air Corps; later to be re-established as the U.S. Air Force) that same year. “He was like me in some respects. He was very energetic and enthusiastic about being a gunnery instructor during World War II,” said Harold Knudsen, Walter’s brother (as re-told to Trident’s Morgan Over). He served in several locations before being assigned to Port Moresby, New Guinea.

After being on New Guinea for only 20 days Knudsen’s plane, a B-24D bomber, went missing during a training mission. He and eight crew members were never recovered and their location remained unknown. Search teams were immediately dispatched that day and the next. The plane and crew were never found, and the Army classified their airplane as “unrecovered”.

In February 2002, a New Guinea villager found Knudsen’s lone dog tag among dense vegetation. The villager returned the dog tag to the U.S. Embassy in Port Moresby. Excavation of the plane took place in 2003. Nearly three years later, the identification of eight of the bodies was made in 2005.

Knudsen’s remains were returned to his family in a wool Army blanket and he was buried with full military honors in Iowa. With the remains of all the crew members identified the families could finally have closure. Under the summer sun sky at Arlington National Cemetery in 2006, eight of the nine crew members were buried together in a joint grave; Knudsen’s name on the tombstone is a cenotaph (empty tomb erected to honor someone who is buried elsewhere). Nearly 62 years after they first went missing, they were finally laid to rest. 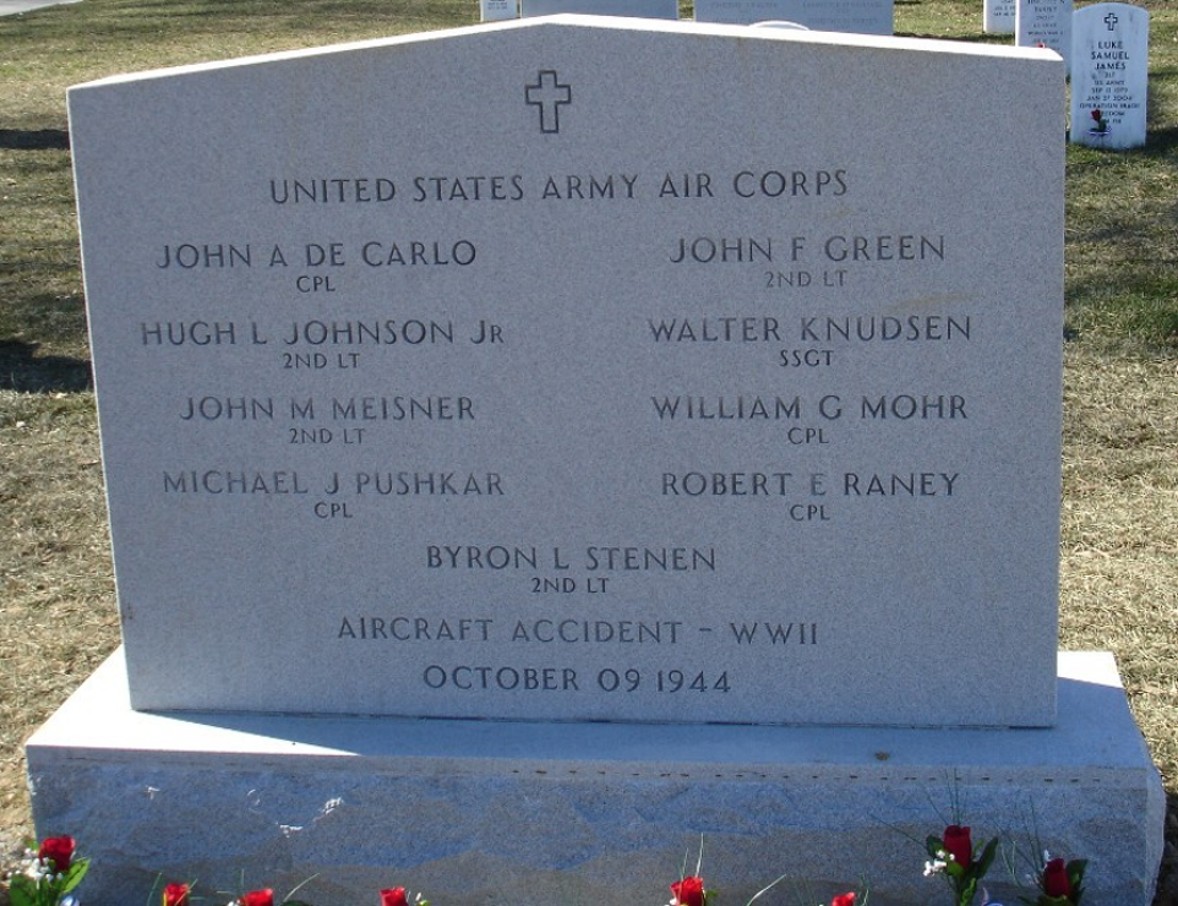 Today, we honor the memories of Knudsen and those who are mission in action (MIA). 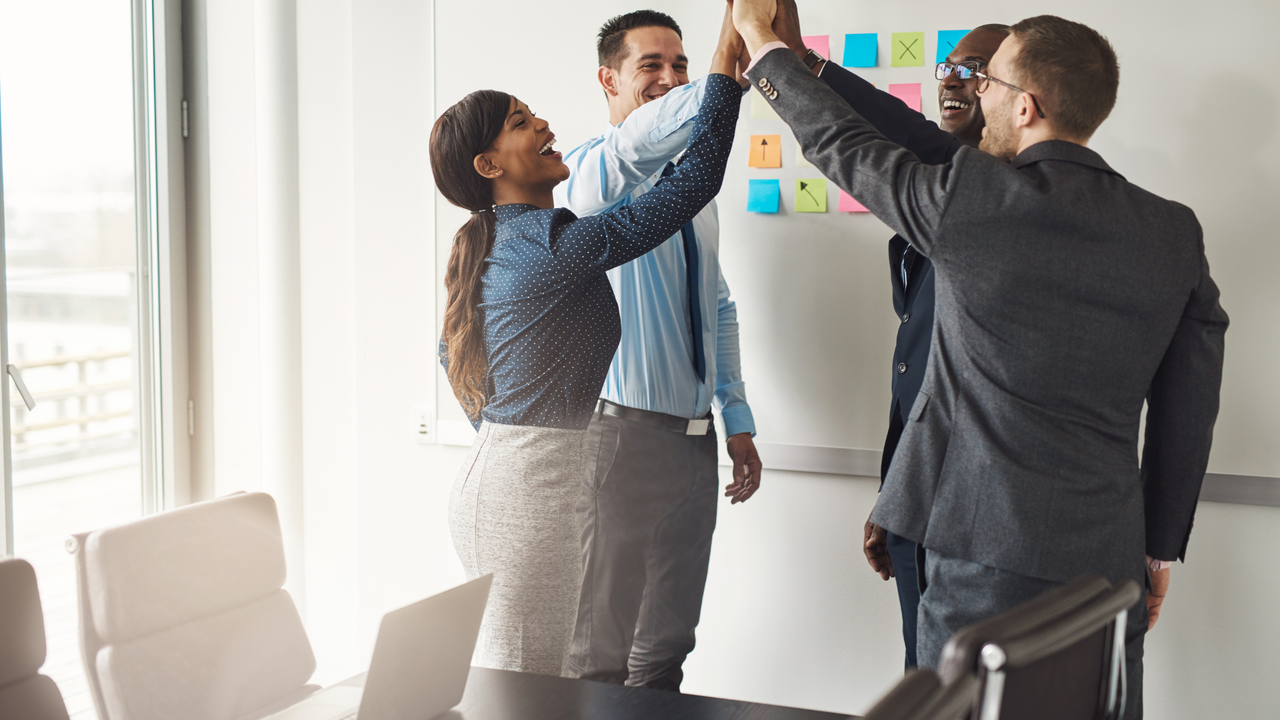 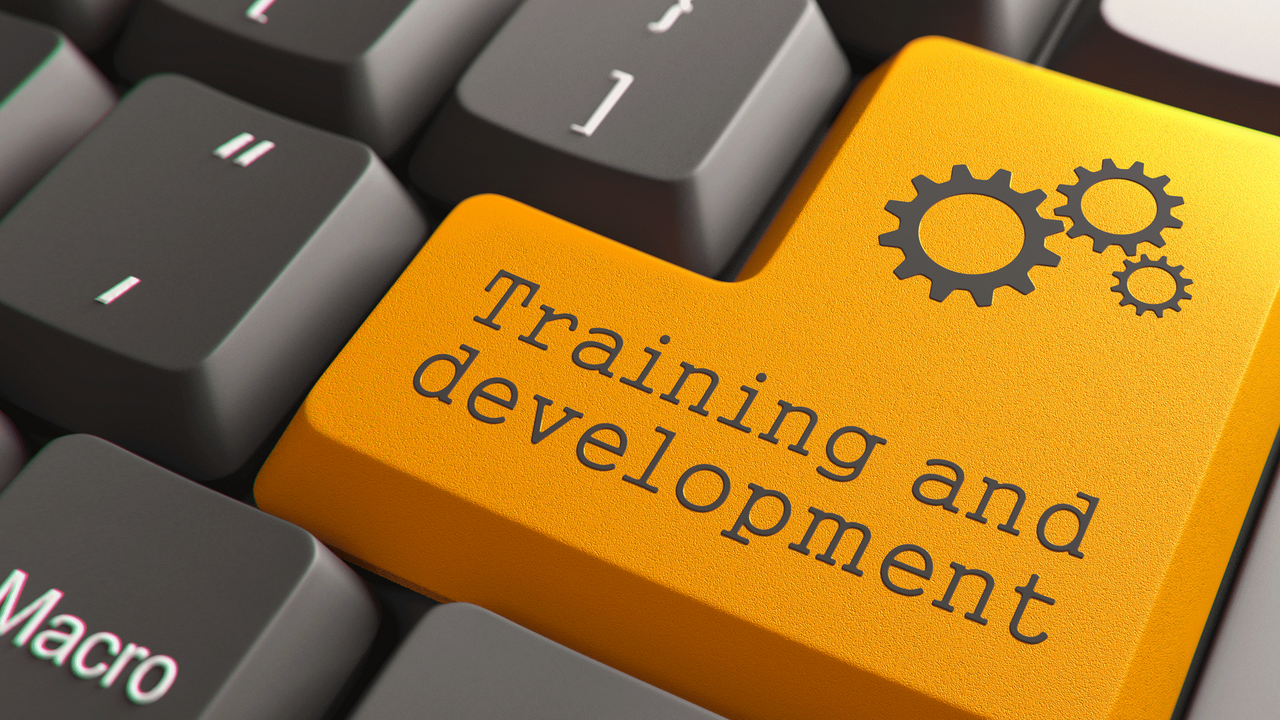 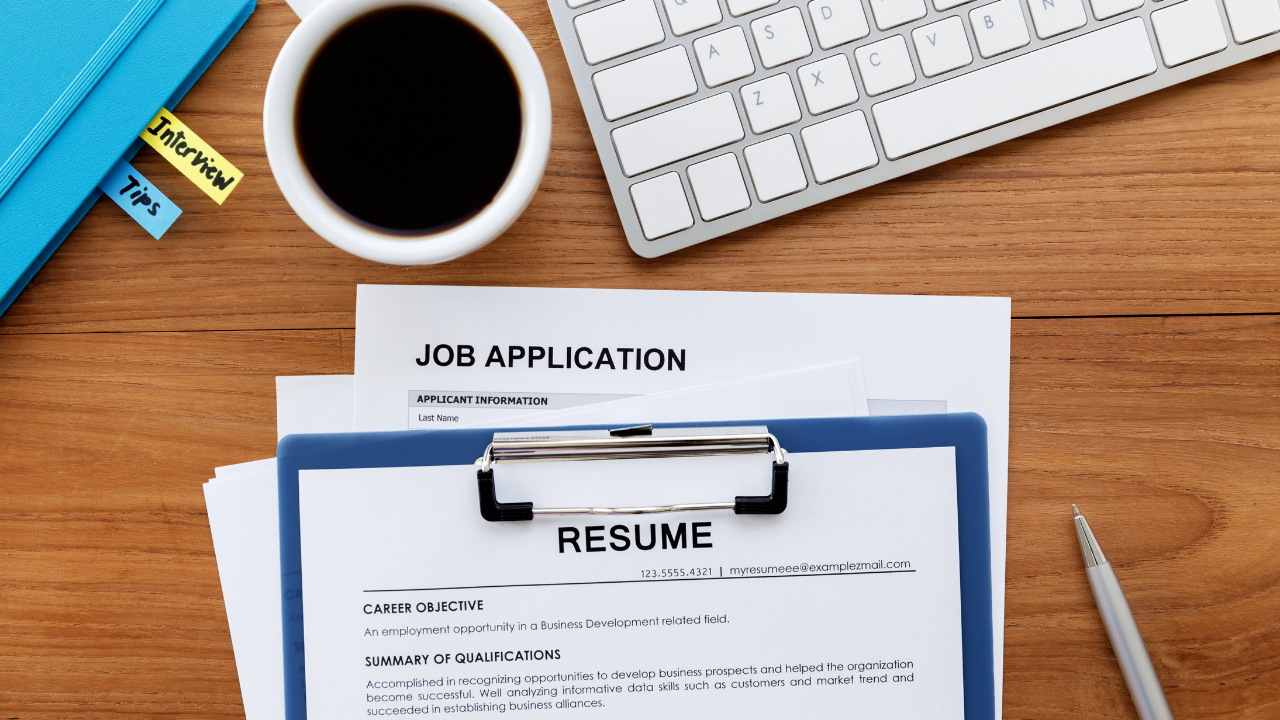 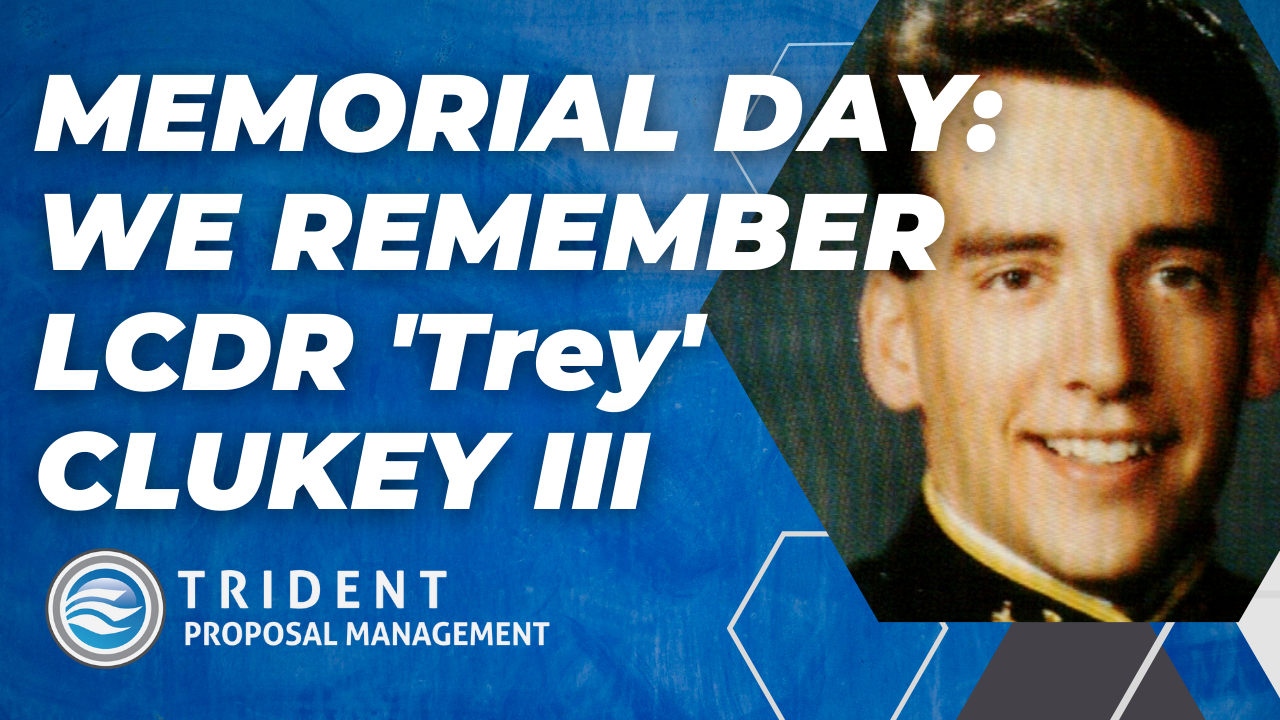