Find out how the government will grade your proposal before you submit. To Book a Grey Team, Please Fill in the Form Below.

Evaluation Board Members With Decades Of Specialized  Proposal Evaluation Experience Tell You What Your Proposal Needs To Win.

Find out how the government will grade your proposal before you submit.  To book a Grey Team member click here. 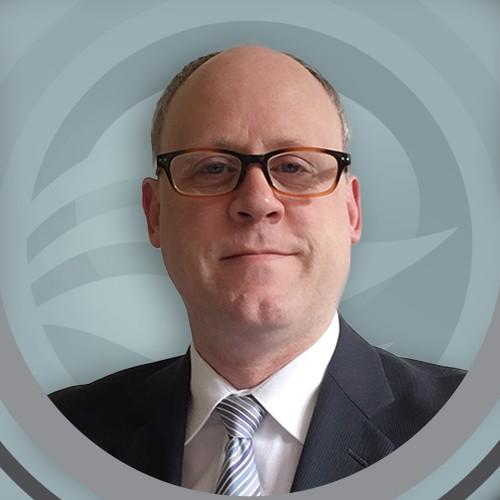 Dr. Blanton is a retired Navy Captain with more than 44 years of experience in leadership and management positions. For more than 19 years, he was a senior manager at Cabrillo Technologies (~60 employees), a business unit of McKean Defense Group, and AMSEC LLC, a subsidiary of Huntington Ingalls Industries. He has performed a variety of functions including business development; strategic planning; proposal management, writing, and reviews; financial management; and personnel training. For 15 years, he provided consulting services to the Navy’s Carrier Team One initiative on organizational change management, process improvement, and knowledge management. In his last two Navy tours, Dr. Blanton served as the Production Resources Officer at Norfolk Naval Shipyard, and then as the Carrier Maintenance Officer on the staff of the Commander, Naval Air Forces, U. S. Pacific Fleet. Dr. Blanton teaches business classes at Point Loma Nazarene University as an adjunct instructor and has published several papers on ship maintenance improvement initiatives. He is the founder of Gerald Blanton Proprietorship, a consulting firm for defense contractors in strategic planning and business development. 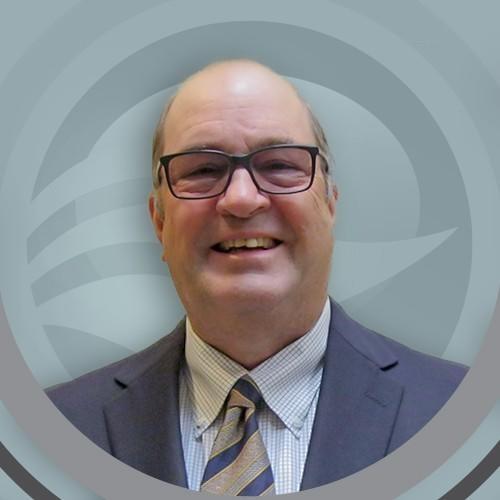 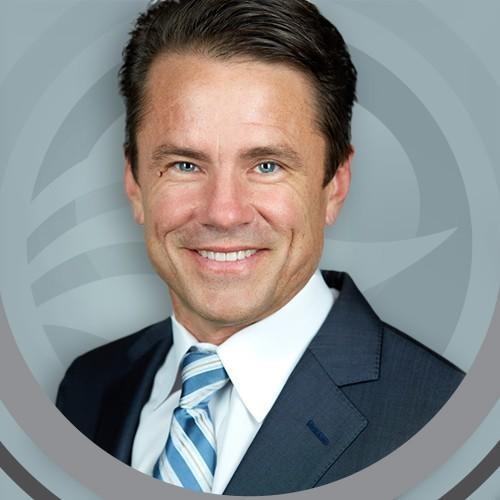 Jeff Everage’s focus is expanding Trident’s client base and helping companies identify exactly which proposal services could help them rapidly expand their business. After a 15-year military career as a Navy SEAL Officer, Jeff went on to become a consultant for Booz Allen Hamilton and PricewaterhouseCoopers where he leveraged his technical expertise in lifecycle IS, CISSP, and SOX design and compliance to provide strategic support for their information security efforts. After two decades working in the federal market, Jeff identified a need for better procurement processes and went on to build a successful proposal management company from the ground-up. Since 2008, he has worked on 60 proposals and has generated over $5 billion in contract value for his clients. Jeff also has extensive experience in professional training and coaching, including a successful career as a SEAL Team Training Officer and teaching several long-term RFP presentation courses. He is also certified as a technical trainer.

Mr. Smith is a retired US Navy Captain with 30 years of service as a Surface Warfare Officer. His Navy experience includes Command At-sea and Ashore and major staff and shore assignments. Following his naval career, Mr. Smith worked within the Defense Industry while advising clients on myriad Fleet operational, technical, and training issues. As a consultant with Booz Allen Hamilton for over 16 years, he developed significant proposal development and capture manager expertise.
Mr. Smith graduated from the United States Naval Academy and attained a Master’s in Physical Oceanography from the Navy Postgraduate School. 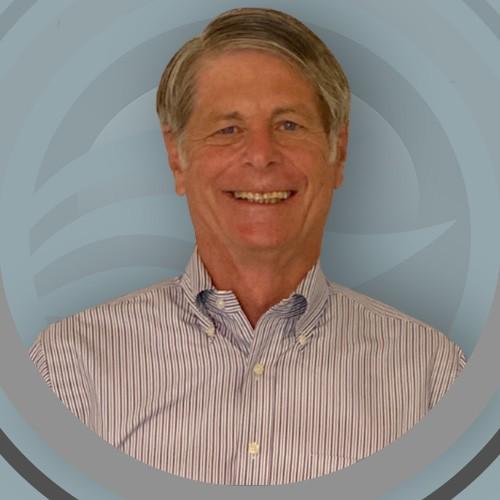 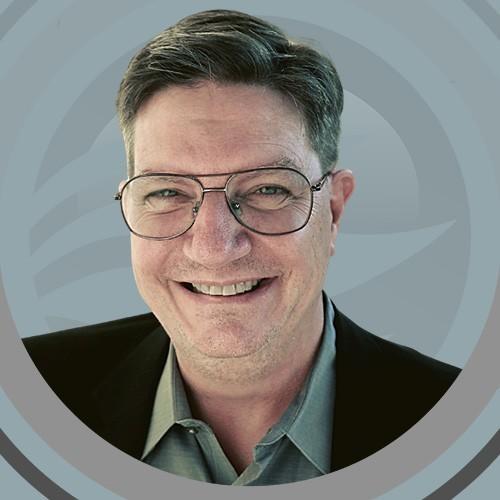 Tom Wing is a retired Navy Surface Warfare Officer with more than thirty-eight years’ experience in leadership and management positions. Following seventeen years of active duty, he joined the Naval Information Warfare Center Pacific, formerly SPAWAR Systems Center, where he spent 6 years as a project manager and 12 more as a branch head, overseeing projects that supported joint operational forces with near real time intelligence. During his career, he participated in five source selection boards, including three as the chair, for contracts totaling over $1.2 billion. Prior to entering civil service, Tom served ten years of sea duty in three ships, as an instructor, and on Destroyer Squadron 23 staff. As a fifteen-year reservist, he performed extended active duty on Third, Fourth, and Fifth Fleet, and CENTCOM staffs, and as the Deputy Future Operations Officer on Joint Task Force ODYSSEY GUARD. In his diverse career, he has also led a 501(C)3 sail training organization for at-risk youth, and commanded the group’s square-rigged tall ship. Tom has a BS in Aerospace Engineering from the US Naval Academy and an MA in National Security and Strategic Studies from the US Naval War College. Tom applies his experience writing and reviewing proposals to guide clients to put their best foot forward in response to Requests for Proposals and Information. 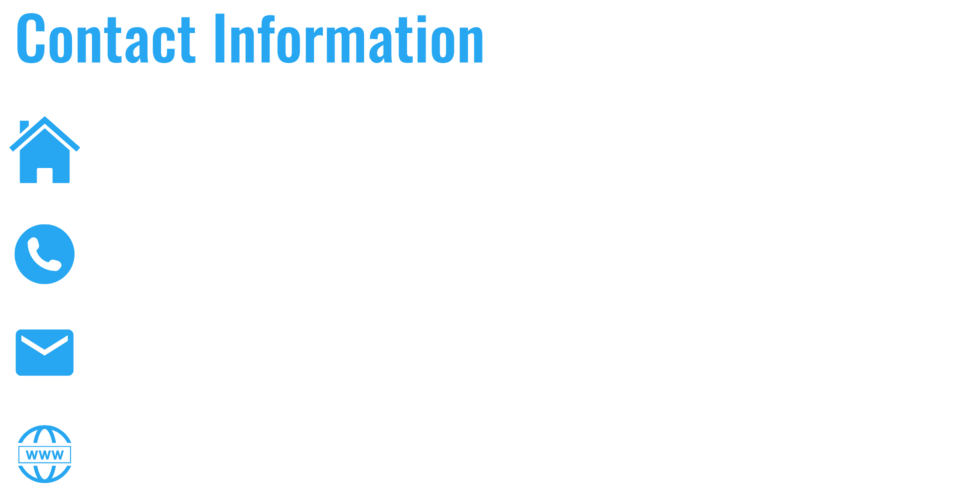 Want an expert to handle your proposal?

Book the Grey Team now and ensure victory over your bid!